How to Plan for Success in Business and in Life 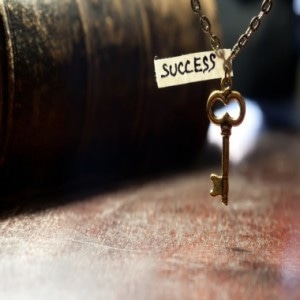 You can talk about what you want to accomplish in life all day long, but nothing ever really happens until you actually take that leap, step out of your comfort zone and make things happen, does it?

At least, this is how it is for me. I’m not naturally a big risk taker – I’ve finally come to terms with that about myself. I think I like the idea of taking risks and being adventurous more than I actually enjoy the real thing. But therein lies the problem: With no risks, there’s no movement. Life is stagnant and dull. Dreams start to die a little. And not only is that utterly depressing, it’s also extremely frustrating.

Anyone else out there know what I mean?

You can plan and scheme and dream all you want, but until you start taking solid, actionable steps toward achieving your goals, you really aren’t going to get too far.

This is why I personally hate resolutions so much. You know, the ones we all make at the beginning of the New Year and then never end up following through with? It all sounds wonderful on paper, that little (or large) list of goals and hopes and dreams, but that’s just it – it’s on paper. And that’s usually as far as they ever go.

We never get passed that phase because we fail to take the necessary steps to get started. We can see the big picture, the end goal, but we lose ourselves in the process, our minds becoming overwhelmed with the amount of time and effort required to get to that goal.

And sometimes it’s just that we have no clue where to start – the end goal seems completely unobtainable and distant, so distant that we begin to backpedal a bit, convincing ourselves that we shouldn’t even try.

And then there are those goals that seem so unobtainable that we’d have to be crazy to actually believe that we’d ever achieve them, and do we really want to waste all that time attempting something that might not work out?

Please, tell me I’m not the only one who has these thoughts. 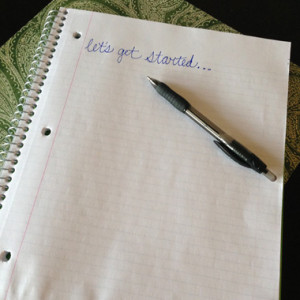 For the goals that just seem too detailed – we can’t allow ourselves to feel overwhelmed. When we feel like there isn’t a solid place to start – we can’t use that as an excuse to give up already. And when our dreams seem much too lofty, too crazy, we can’t give up on ourselves and our God-given abilities. We have to believe that we can, first and foremost, and come to terms with the fact that we’re just not going to fail. Even if it takes a long time to see the goal through to completion.

Belief and faith and patience are powerful things.

So is planning. And by planning, I mean actually planning. Not just writing our wish list of dreams down on paper.

But what does that look like? And how does it relate to business? I’m getting there, I promise.

In order to plan for success, it’s important to break our large, long-term, big-picture goals down into small, easily accomplishable ones – steps along the path to ultimate success. For example, I’d really like to start writing more e-books, but that’s a pretty vague goal. And the vaguer the goal, the less likely it is to be accomplished because it’s easily put on the back-burner for another time.

So instead of just saying, “I want to write more e-books,” I need to first come up with a list of topics to write about. Once the list is created, I can ask myself, “What is a reasonable length of time to complete one of these e-books and get it to market?” With my current schedule as it is, I’d say I could complete the process within a month. So one month per e-book (note, these aren’t very long e-books – just a small guide of sorts).

Which means each day, I should be spending at least an hour or so on the specific task for the week so that I don’t get behind (and if I do, I can always work a little more on the weekends to catch up).

And now all of a sudden, the vague goal of “writing more e-books” has become much less vague, much more accomplishable, and actually quite doable.

You can apply this same principle to anything in life. It might seem like you’re not really accomplishing much at the time, but I promise you really are. Small steps along the road to success are much better than sitting alongside the road doing nothing at all (which is what I tend to do if I don’t have a game-plan full of small and actionable steps).

Of course, you can be the best planner in the world and have the most detailed guides, but you still have to go out and do the thing. Even creating a detailed schedule and plan won’t force you to get the work done – you still have to have the discipline to do it. But at the same time, it’s much easier to be disciplined when the task before you isn’t so unobtainable, but rather something simple that, when done in succession long enough, will lead to amazing results.

Have you ever tried anything like this before? How do you stay on track when you have big goals to accomplish? 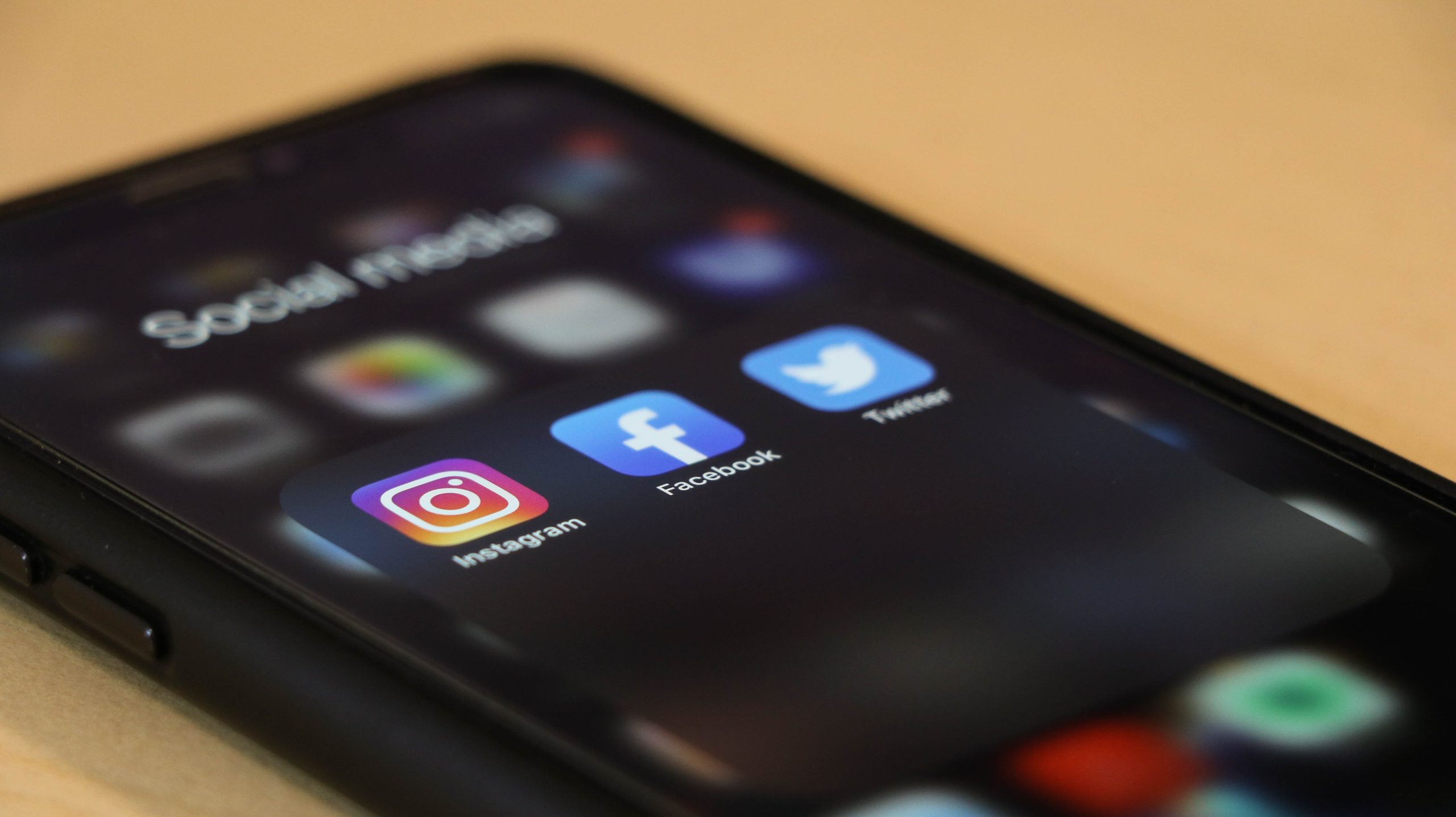 Google Says It Doesn’t Care About Your Social – So How Does Social Media Marketing Help You? 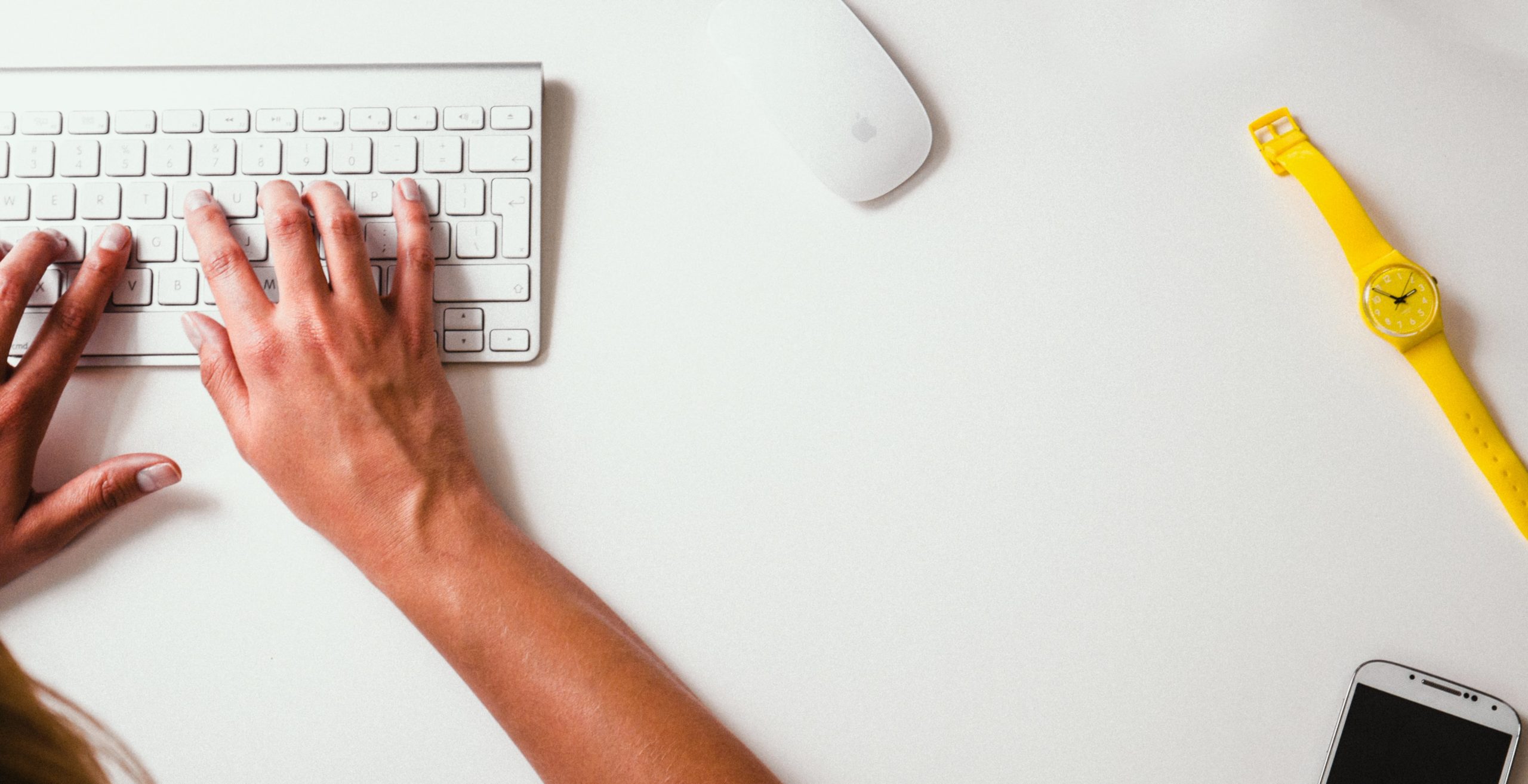 Why JSL Is Your Best Value for Digital Marketing & Web Design 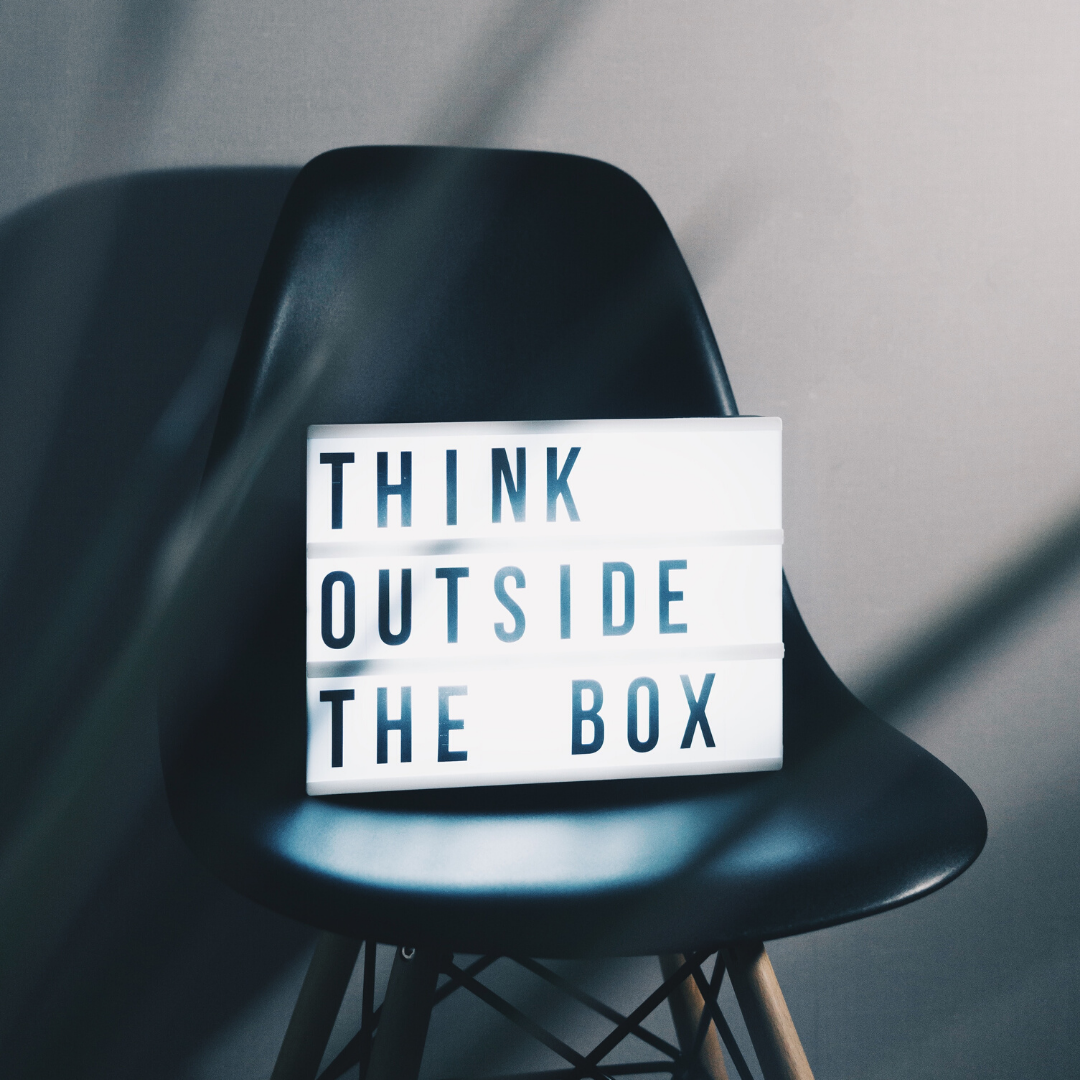 Google Says It Doesn’t Care About Your Social – So How Does Social Media Marketing Help You?

Why JSL Is Your Best Value for Digital Marketing & Web Design