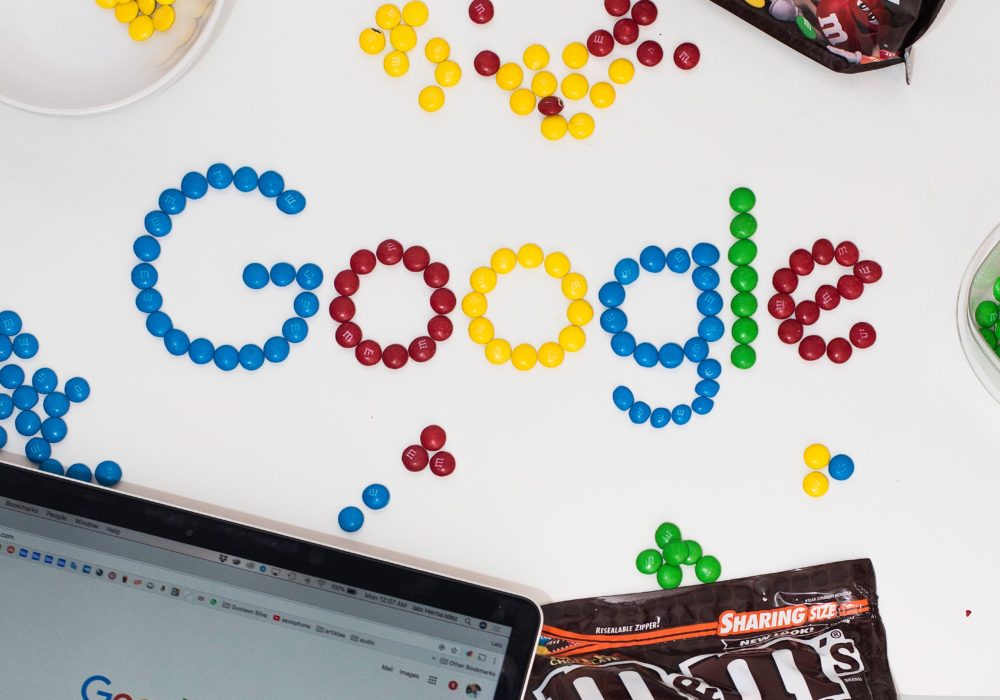 Did you know that every year Google actually has thousands of updates? Thousands! That’s many every single day. And in recent years, those numbers have been steadily rising still. But what are all of these updates for? Surely they aren’t all major fixes and revisions?

Actually, Google has only had a few ‘big’ or major algorithm updates throughout its history, with the vast majority of them being small tweaks, fixes for previous updates that pulled too far in a certain direction, or minor search changes.

But these little algorithm tweaks aren’t what we will be talking about today. Instead, we’re going to focus on the major algorithm updates – the ones the internet has named – and see how they affected search results and rankings.

Who knows, maybe we’ll even get an idea for what the future holds for the next update which is inevitably coming from the search engine giant.

This was essentially when SEO began, in its most rudimentary form, as Google launched its Toolbar PageRank (TBPR) with their browser.

This was the first ‘named’ update, and it was meant to start off their monthly updates, of course, with an average of 9 a day now, the ‘monthly algorithm update’ idea didn’t last long.

Just a couple months after the first ‘monthly’ update, the idea died with Fritz as Google decided to move towards small, daily changes instead of letting their browser suffer for 30 days before fixing any issues if a previous update went awry or overcompensated.

This update penalized ‘black hat’ SEO tactics like keyword stuffing and had many poor-quality ‘early 2000s’ sites crashing through the rankings.

This change marked the beginning of semantically related keywords and Google’s attempt to learn synonyms. It will still take a number of years to clean up the process to make it resemble the AI they have now, but this update showed that Google was planning on being king and taking its algorithm to the next level.

This wasn’t necessarily an update as much as a cleaning party, as Google, Yahoo, and Microsoft all implemented ‘nofollow’ at the same time, helping clean up unwanted links – like placing an unsolicited link in a blog comment.

This most likely focused on duplicate content and WWW vs non-WWW URLs. Duplicate content is still a factor today, showing the length and depth of the reach of many of these seemingly historical updates.

This used your own search history to adjust your future search results. Google was smart here and made the initial impact small and almost unnoticeable, but it is still the ancestor of all their personalization and search history applications now.

Jagger was meant to help with low-quality, bad links (again) but this time focused on link farms and paid links instead of just spammy blog comments linking back to a page. Technically, Jagger was three updates rolled out over three months.

This was the final large update of 2005, but it wasn’t so much about searches as it was about infrastructure. It took a few months to fully roll out, ending in 2006, and focused mainly on how different URLs were handled as well as some redirects (301 and 302).

This update added in News, Video, Images, Local, and other sections on the main SERPs page, leaving in the dust the old ’10 sites page’ and adding in a lot more media and options. Some lived this update, some hated it, but it drastically changed how the page looked, and further proved that SEO has to evolve.

This update added the drop-down box of suggestions as you type into their own search bar, and helped Google understand what people were looking for, as well as giving searchers insight into what had been searched in the past.

This was the jump-start that social media and streaming needed, as real-time included live and updated Twitter feeds, Google News, and others quickly indexed and pushed content onto some SERPs.

Caffeine was all about speed, increasing Google’s speed while making sure their indexing stayed strong. Google reported that this update made for ‘a 50% fresher index’. There was a preview of this update in August of 2009, but it was not fully live until the middle of 2010.

We all remember this, even if we didn’t know the name. This updated included the little magnifying glass that allowed you to see a landing page on the SERP before clicking on it. Many SEO hopefuls thought it could help with bounce rates.

There is justice online with this 2010 update, as some sites were actually ranking due to their negative reviews. This goes against everything Google wants to be, so they adjusted their algorithm just to stop this shady tactic (and poor e-commerce business model) from taking off.

This update affected over 10% of search results, a huge number when some of the other ‘significant’ updates only affected half as many results. But ultimately, Panda had its heart in the right place as it was trying to penalize thin, poor content, too many ads, and other low-quality indicators.

Panda had many reincarnations, but most were only small tweaks after the original bomb was dropped. Notably, Panda 2.4 was world-wide, whereas the previous ones were focused around English-speaking countries.

Google said that this algorithm update would affect almost 35% of search queries, an unprecedented number that had many agencies scrambling. But in reality, it was meant to affect time-sensitive results and put emphasis on recent and fresh content.

Penguin looked to further devalue spammy sites that used black hat tactics like keyword stuffing or ‘over-optimizing’ as they liked to call their practices. Though Google called it the webspam update, Penguin was cuter and stuck.

This update was meant to do just as it says – slam spammy sites like payday loans down and make them more difficult to stay near the top of SERPs.

Yet another cute name, the Hummingbird update was all about semantic search results (giving way to semantically related keywords and the current algorithm and Ai used today) and was a core algorithm update that also affected Knowledge Graphs.

These updates were similar to the first in 2013, except that #2 seemed to target certain sites, while #3 targeted certain searches.

This was a local algorithm update that was supposed to better tie together Google’s core algorithm with its local one. One of the ways it altered and learned from certain search results and queries was from the web search signal, or SEL. This update actually caused a lot of waves, as it changed the SERPs considerable for local businesses.

This update gives preference to secure sites, or HTTPS sites, instead of their less-secure counterparts. Though Google said it would only give a slight ranking boost to secure sites, it was still confirmation of yet another ranking factor.

2015 was a year for the books as Google rolled out its mobile update. This update changed rankings for mobile-friendly sites when on a mobile device, or, in other words, it preferred mobile-friendly sites when you were searching from your phone. Makes sense, but still, this pre-announced update scared a lot of website owners, lighting a fire under many to make their sites mobile-responsive.

This is when Google’s machine learning really came into play and they announced that their AI had been a part of their algorithm for months. Learn more about RankBrain here.

As many of you already know, featured snippets have been popping up all over your search results for just under a couple of years now. These snippets are short ‘answers’ to a query that actually appear on your SERP before you ever have to decide on what to click. About a month after the snippet update dropped, Google re-updated this by lengthening the snippet allowance. Then, six months later, dropped the snippet character length down to 150-160 again.

This update simply gave a slight boost to websites that have 3-5 pages on the first page of a SERP, meaning, if they have lots of in-depth content that is ranking for a certain query, they might get a boost. However, this boost proved to be very slight.

So far, 2019 has been quiet from Google, compared to previous years, but that doesn’t mean they aren’t still having up to 10 updates a day, it just means they are small or gradual, rather than large, rolling drops or spikes.

We hope you enjoyed this little history lesson, and remember, for every update we touched on – there are hundreds more we didn’t! That’s what makes SEO so fun and challenging – there are always more ranking factors to learn and wrangle.

If it’s time for your company to look into SEO, Web Design, Digital Marketing or other online services, contact JSL Marketing & Web Design today to learn more, or check out our other blog articles and information.